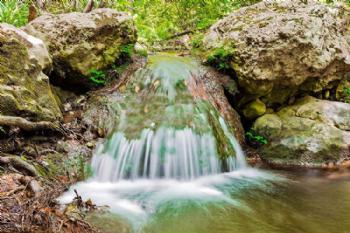 The Archaeological Museum of Pythagorion houses about 3,000 items that were found in excavations in the ancient town of Samos and in other excavations around the island. These exhibits show the historical course of the island from the 5th millennium B.C. till the 7th century A.D. and depict the political importance of Samos in the ancient times.

The exhibits of the museum include marble statues, coins, parts of buildings and temples, ceramic vases, jewelry and other items that show the cultural development of the island and its connection to the towns in mainland Greece and Asia Minor.